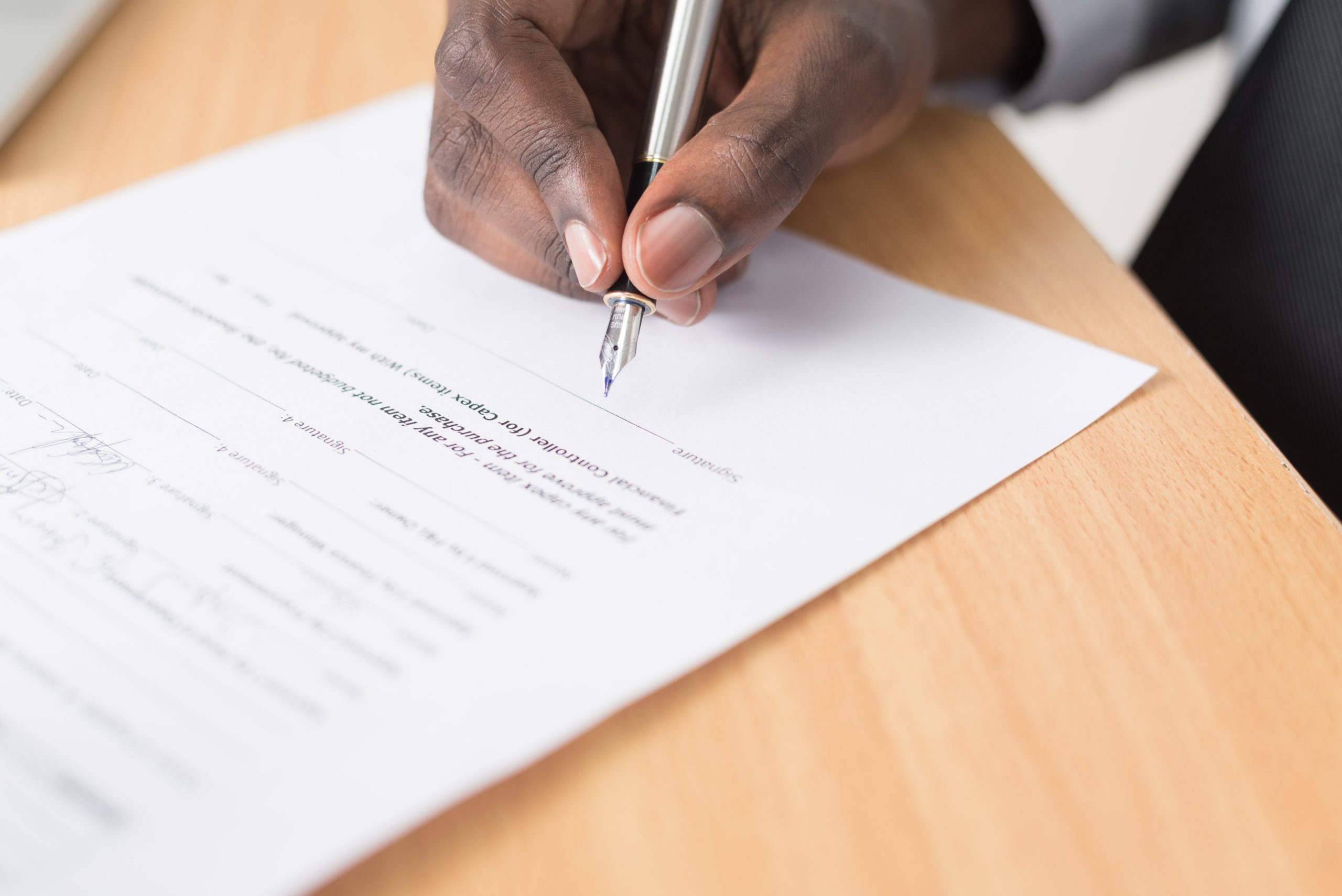 New Laws for Police Could Put Your Job on the Line

Police reform is happening around the country. For the past year, police communication laws have been part of that reform. Multiple states have enacted laws that limit police online communication, and others are requiring departments to save all shared information.

Is your department ready for those restrictions and scrutiny?

In Texas, failure to retain texts is a misdemeanor. The Arizona Attorney General has ruled all texts are public record. Florida rules “public records” as nearly anything transmitted, made, or received in connection with public business. This includes your internal department communication. It’s the same in Louisiana, Nevada, and New Mexico, Indiana, Illinois, and other states are following.

Even if your state does not currently have a law, chances are high they will enact one in the near future with the police reform happening around the country. Get ahead of the laws and make sure your department is compliant now.

Here are the summaries of two laws that other states could model.

Texas has particularly strict laws regarding police communication. S.B. 944 is the name of a law that was passed in 2019 that could result in a misdemeanor that could prohibit officers who violate the law from ever working in law enforcement again.

Below are a few of the important highlights of S.B. 944.

All Data Must Be Stored on a Governmental Body Server

On the surface, forwarding all department communication to be saved for future reference sounds like a huge job. You are required to save all communication that former and current employees have on the clock. Without a universal, secure messaging system it would be a huge job to save it.

With Evertel, any information shared on the app is stored in the cloud and accessible on your encrypted portal at any time. Your department’s data cannot be deleted or altered and can be downloaded to a server you control at any time, or at pre-determined intervals. As a Chief, you own the data and information.

No Deleting and Editing Messages

You must store your data on your devices without deleting or editing any messages. As you know, most apps let you delete messages, photos, or videos.

On Evertel, your employees’ departmental communication data is stored in the cloud and cannot be altered, deleted, or changed. The data is stored forever, which keeps your department compliant and your officers safe.

Further, according to S.B. 944, each department is responsible for protecting all public information from deterioration or loss. Your data is automatically preserved in your Evertel encrypted portal that you own and have immediate access to.

Employees don’t have a right to the information they collect or receive during the course of business. That’s hard to enforce with consumer apps and traditional SMS. If your officer texts another officer case information, they could share or distribute it from there, even though they don’t own the information. You would never know they shared the information, and at that point multiple people have access to it.

By having all data and information automatically stored in your agency’s encrypted Evertel portal, YOU have the full rights to this information and data. Your employees don’t own the information, and there is no confusion as to who owns the data.

S.B. 944 includes more specific requirements that departments are required to follow. Without an app like Evertel, it is nearly impossible to enforce every part of the law.

California just passed a new law that results in a misdemeanor and potential fine for officers taking or sharing unauthorized photos of victims at an accident or crime scene. It goes into effect on January 1, 2021.

Why did California enact a police communication law?

This law was created after an incident during the Kobe Bryant crash investigation. After the January helicopter crash that killed Kobe Bryant and others, officers were found to have taken and texted graphic photos of the crime scene.

The Sherriff ordered these photos deleted but they were already widely distributed and it was impossible to delete the photos off every device. This law was created to prevent that from happening again.

All it takes is one incident for your state to create a similar law.

We have seen police chiefs around the country fired for minor incidents lately. Don’t let that happen to your department. Get a secure messaging platform in place now before it is your job on the line.

Get a free 30-day trial of Evertel today. Try it out, implement it on existing department or private phones/computers, and get compliant now.

Get a Free Trial of Evertel Today

Don’t just take our word for it. See Evertel for yourself. Sign up today to get Evertel for free for 30 days.

This site uses Akismet to reduce spam. Learn how your comment data is processed.